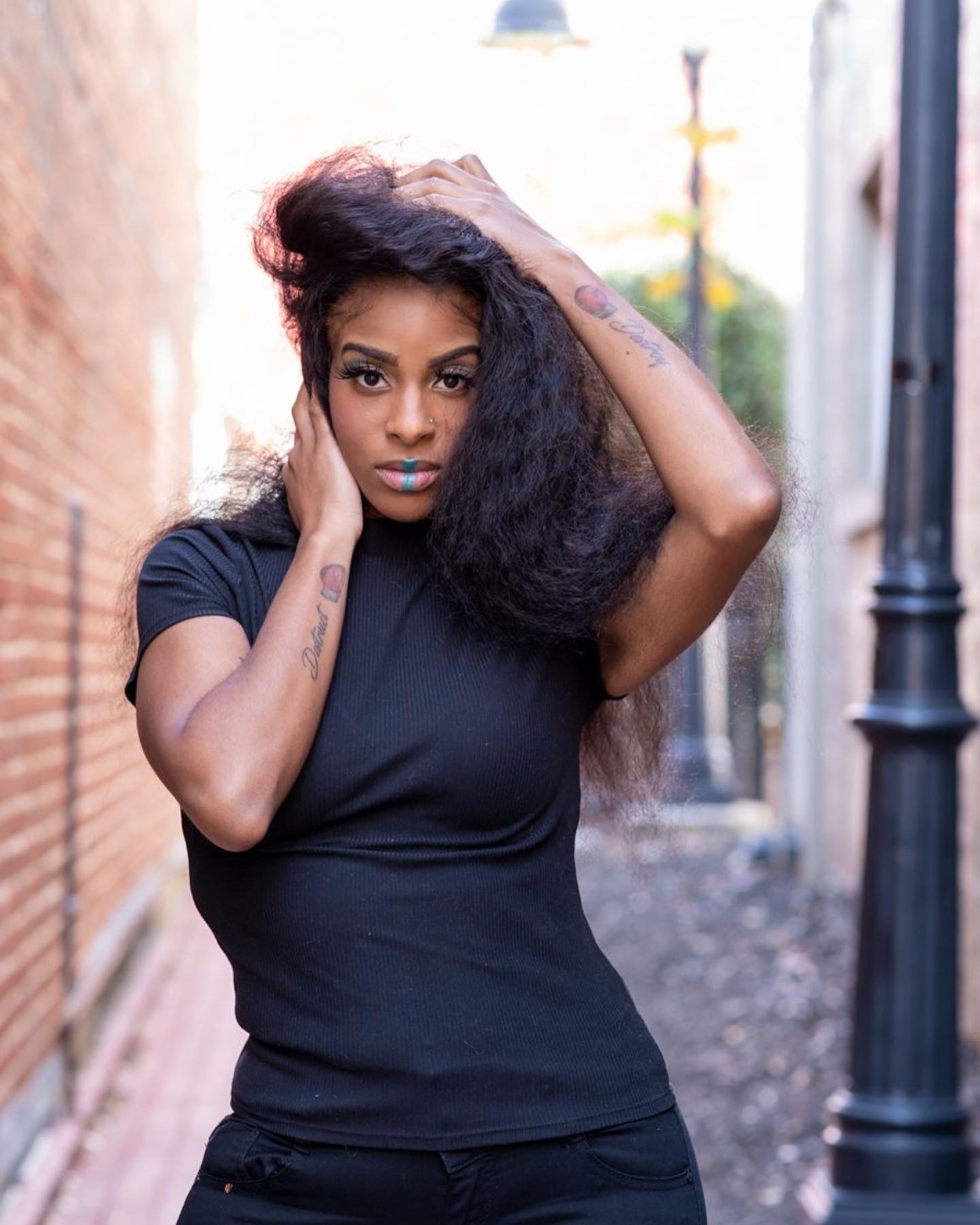 Dominique Hagler-Dominique is the single mother of a beautiful 3 year old daughter, she's an actress, writer, podcaster and film producer.  She is the CEO of Dolly Vision Entertainment where she produces web series made for streaming TV.  When she's not focused on her passions, by day she's an IT Engineer.  Dominique is the producer of Dating Amari and the host of the Dolly Said It Podcast which is all about everyday living from a millennial perspective. 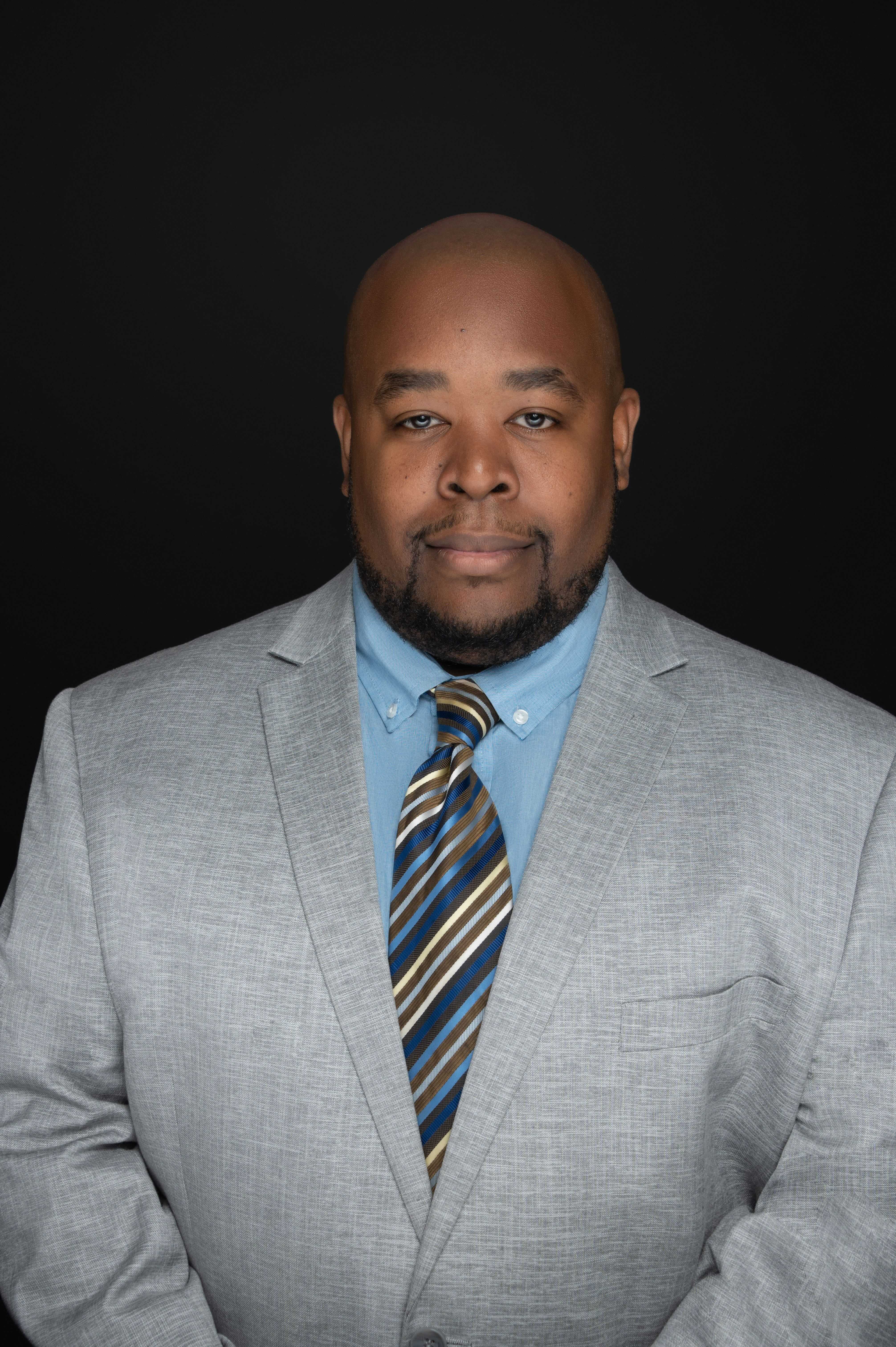 Derrick J. Wilson-Derrick is a husband and the father of two beautiful children.  Although Derrick is an entrepreneur of two business, if you have the chance to speak to Derrick, you will find that he is a community advocate who loves politics. Derrick has been a political candidate in two Georgia political races. Derrick is the cohost of the Popcorn and Politic podcast. 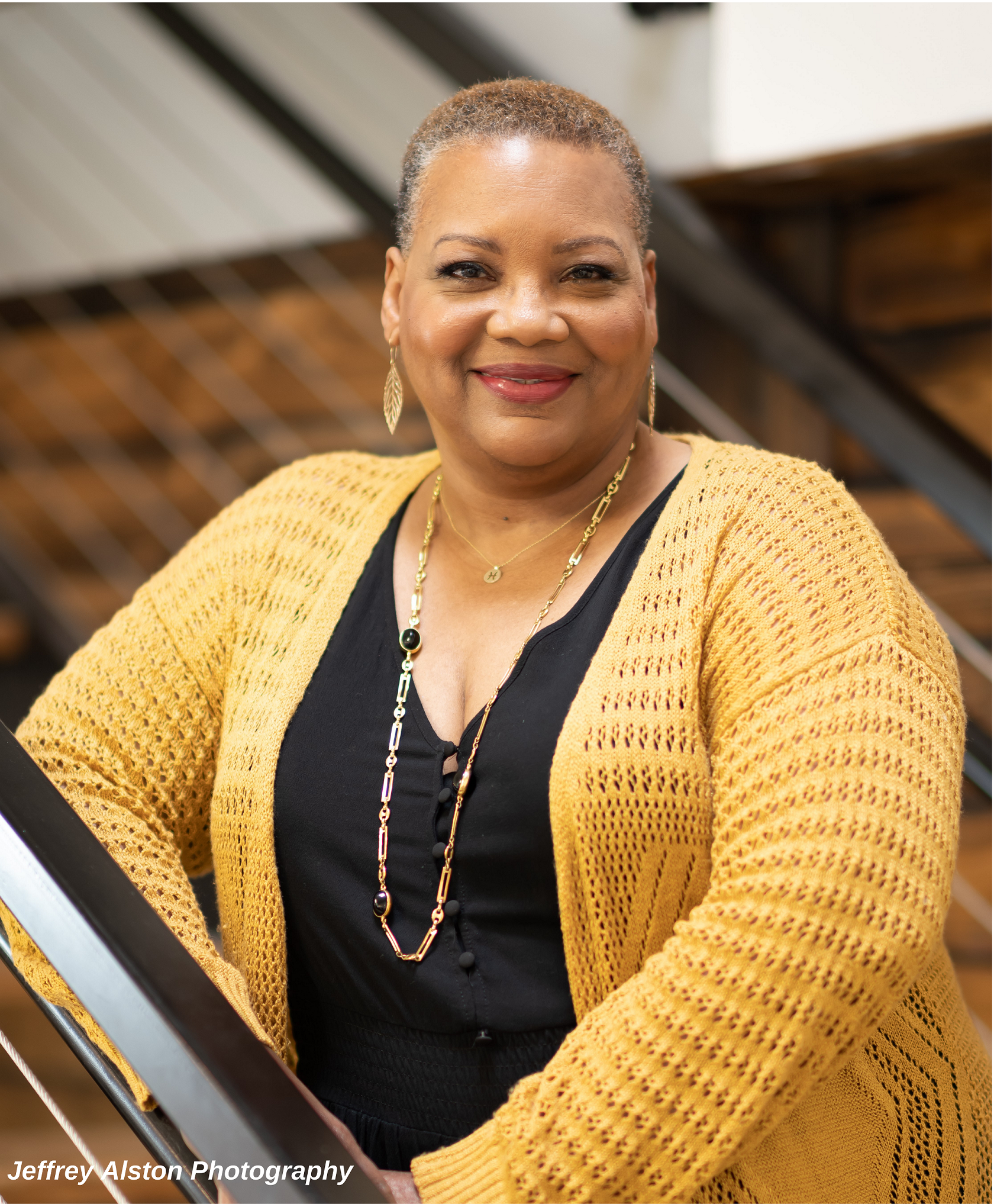 Georgette Taylor- Georgette is a wife and the mother of two wonderful young men and grandmother of a beautiful grandson.  Georgette grew up in the Bronx, New York back in the 70's which was all about free love.  She was an assistant producer at CUNY TV for 15 years, now she is the host of In The Doll World Podcast.  She shines the spotlight on those in the doll industry and share their stories.